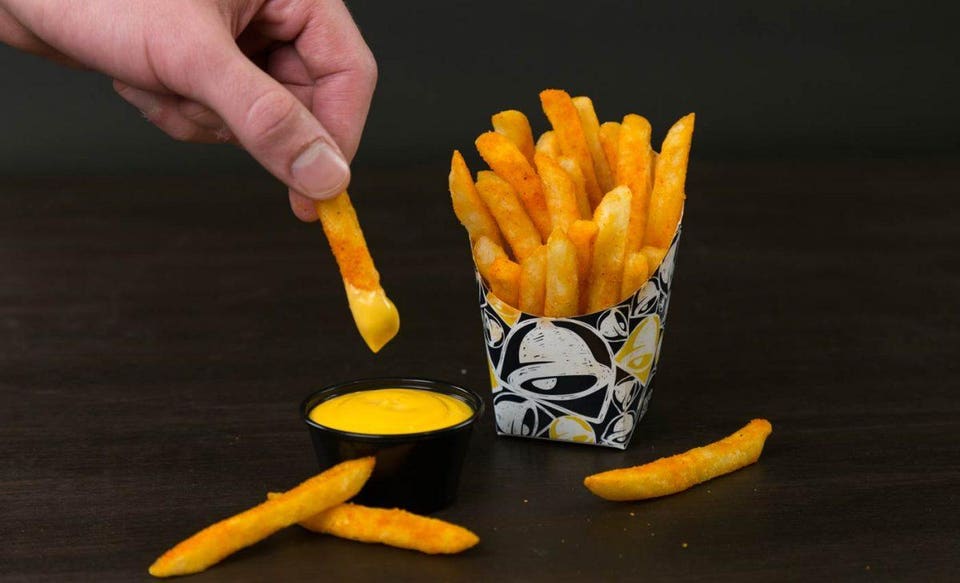 Is it too early to declare this the ‘The Year of the Fry?’

Think about it. McDonald’s just launched limited-time cheesy bacon fries, no doubt targeting Wendy’s Baconator Fries (which, to be fair, have been around for nearly four years). Wendy’s responded to the launch by putting its version in the promotional spotlight – free Baconator Fries to anyone who ordered through the brand’s mobile app – inciting a bacon fry battle of sorts to start the New Year.

French fries have long been a quick-service staple, as well as the subject of intense debate over which brand does them best. However, a case can be made that recent launches have been different. Sexier.

Consider Taco Bell’s Nacho Fries, for example. First introduced in January 2018, the Nacho Fries quickly became the brand’s most successful product launch ever – more than 53 million orders were sold in the product’s first three months alone. The fries made up more than 30% of all Taco Bell orders, yielding both check and transaction increases.

So successful was this product launch, Taco Bell has already brought it back twice as a limited-time offer. Nacho Fries were inarguably a major factor in the chain’s strong 2018 performance.